York County is a county located in the north-central section South Carolina. The county population (census 2010) was 226,073. Its county seat is York, however, it's largest city is Rock Hill. The city located closest to Charlotte NC, is Fort Mill.

York County capitalizes on its geography offering the advantages of a South Carolina location with easy access to the two largest metropolitan areas in the Carolina's. Those would be Charlotte NC, and Columbia, South Carolina's state capitol.

York County's main routes run along I-77 (through its eastern portion) and I-85, which runs near the northwestern section.

The Charlotte/Douglas International Airport is less than 30 minutes away. This is a large airport and with it's central location, offers you a quick commute to most major cities in the the Eastern and Mid-western sections of the USA in less than 2.5 hours, making it very attractive to businesses that rely on air travel for their employees.

York County's largest city is Rock Hill, SC. The two cities most closely related with Charlotte are Fort Mill and Tega Cay, although it should be noted that Tega Cay (and Clover) are also typically referenced for those looking to live on the shores of Lake Wylie. Lake Wylie is a large man-made lake, and is in both North and South Carolina.

How Much Will a Home Loan Cost You Monthly? 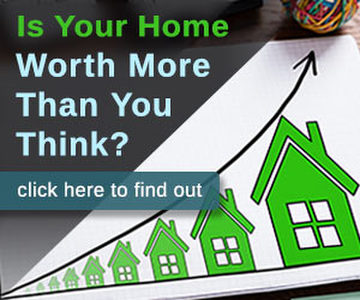 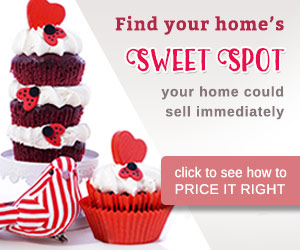